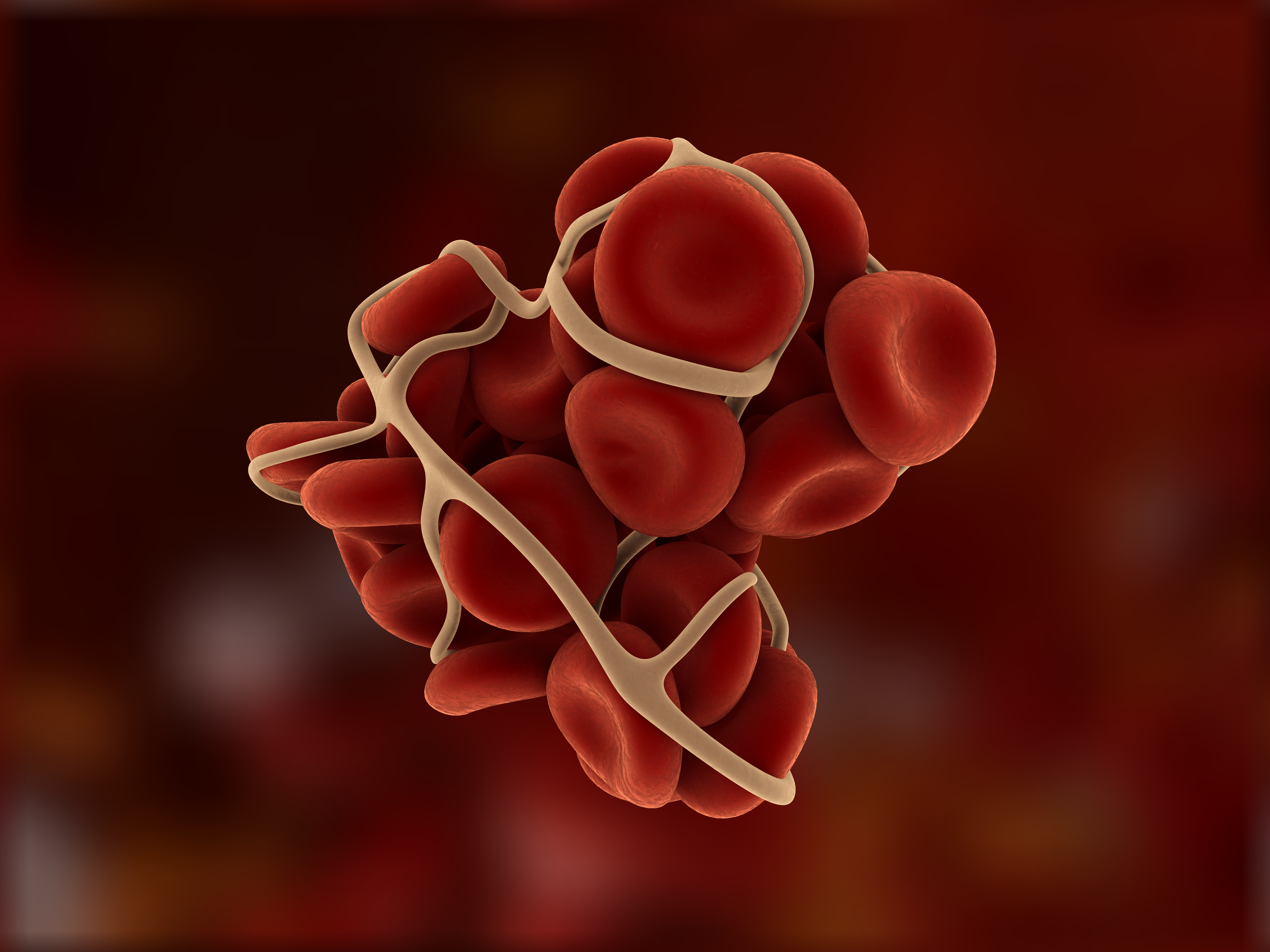 In this article, we will address thrombosis in peripherally inserted central catheters (PICCs) based on the following aspects: incidence, causes, physiology, symptomatology, and prevention.

Thrombosis is the formation of a clot in a vessel. It can be particularly serious when the thrombus migrates, which can lead to pulmonary embolism.

GAVeCeLT also adds that it is important to differentiate thrombosis from catheter obstruction. In fact, the latter is caused by clots or by the misnamed fibrin cuff, which is actually fibroblasts that respond to the presence of a foreign body (the catheter).

There are two types of catheterization-related thrombosis:

– Superficial venous thrombosis, when the affected vessels are shallow, such as those in the upper and lower limbs.

– Deep venous thrombosis, when the affected vessels are deep, such as the subclavian, brachiocephalic trunk, and superior vena cava, for example.

An important fact to remember is that an occluded catheter does not imply that there is a thrombosis. In fact, a thrombus is the formation of a clot in the vein. However, a clot may form in a catheter without it being a thrombosis.

The incidence of thrombosis in PICCs

The widespread use of PICCs has led to their increasingly poor reputation as a thrombosis generator. Indeed, several studies have shown that PICCs have a higher rate of thrombosis than central catheters in general.

According to the Spanish Society for Medical Oncology (SEOM) document “Prophylaxis and treatment of central venous catheter-associated thrombosis”:

The incidence of venous thromboembolic disease (VTD) in the oncology patient varies between 0.8 and 30%, depending on the series, and depends on various factors related to the patient, the tumour, and the type of treatment. Cancer patients have a higher risk of suffering a thrombotic event than the general population […].

In his article on PICC-related thrombosis, Chopra notes that the incidence of deep vein thrombosis (DVT) for PICCs is between 5% and 15% for inpatients and between 2% and 5% for outpatients.

However, Dr. Mauro Pittiruti has emphasized on several occasions (congresses, interviews), that certain important studies in this regard were biased and that, in fact, this incidence is linked to the insertion technique in almost all cases.

We can therefore deduce that, if the procedure is performed as carefully as possible and if we take into account the several factors that we will discuss below, the incidence of thrombosis in PICC lines can be greatly reduced, as already been demonstrated by the Vassorano publication from the GAVeCeLT group.

In the article “Catheter-related thrombosis: A practical approach” that looks at ICU patients and discusses central catheters and PICCs used in this setting, the mechanisms leading to CRT are classified according to three categories: 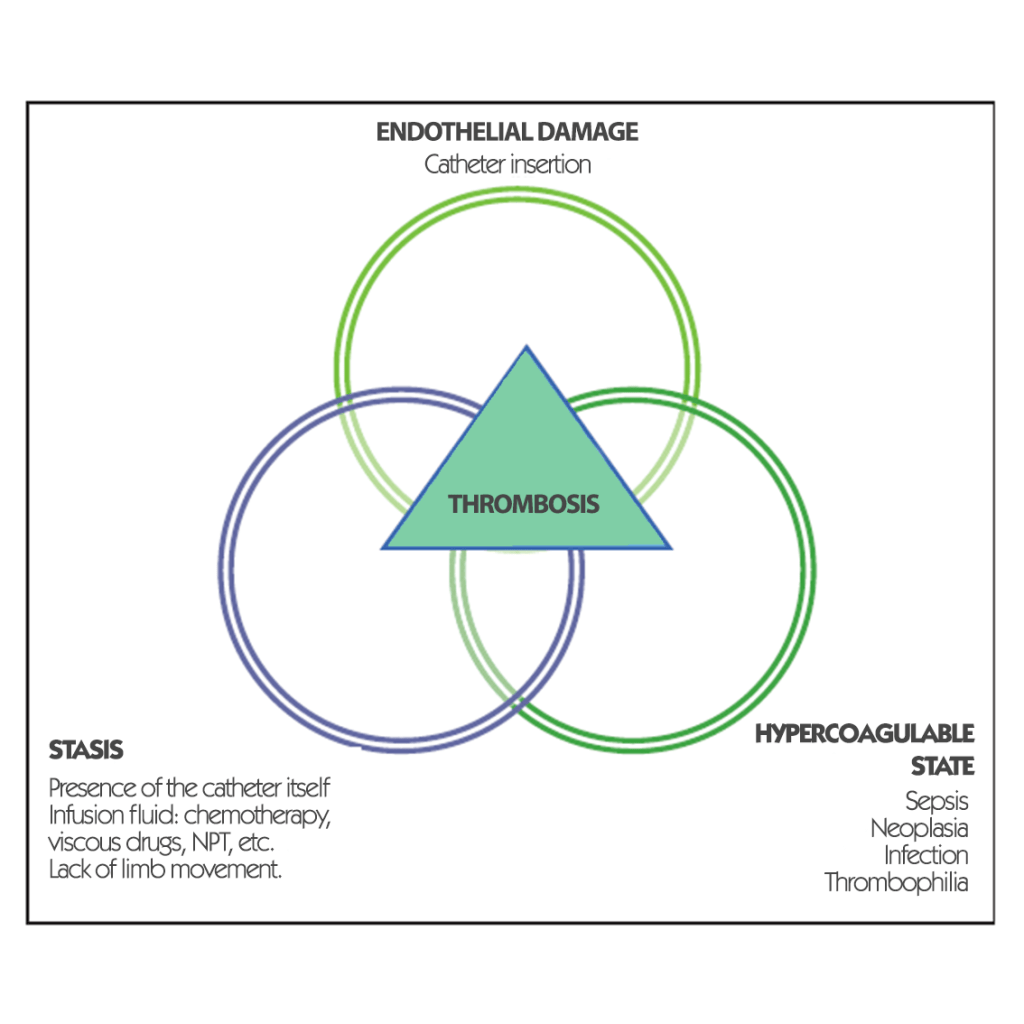 During the 2019 SEINAV congress, Nancy Moureau explained the causes of deep vein thrombosis as follows: 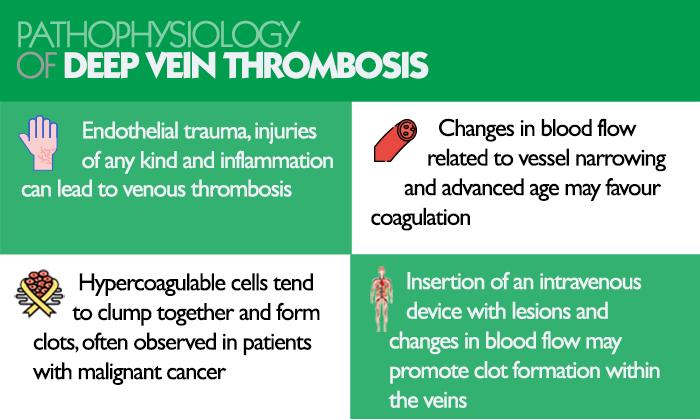 – Deep vein thrombosis is less frequent in children and arises due to expansion of the DVT thrombus.

As we have seen above, a key factor in the incidence of thrombosis is the endothelial trauma that occurs at the time of insertion.

In fact, thrombus formation always corresponds to a response of the body to an aggression: 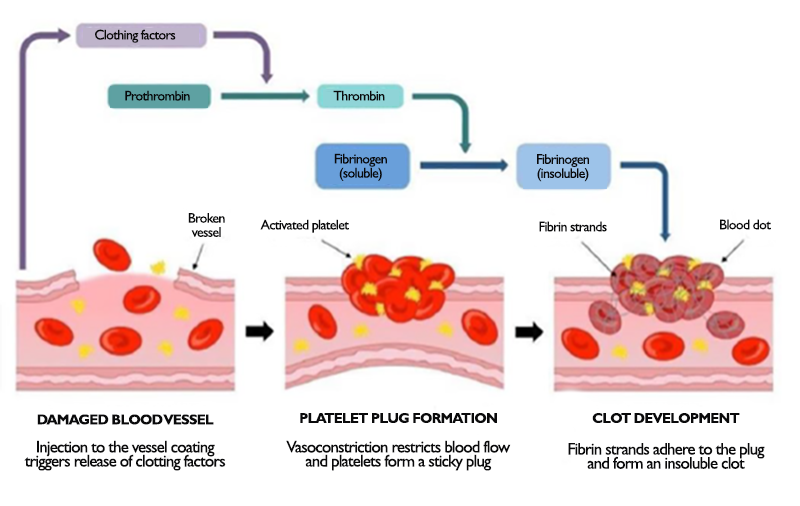 – Oedema of the arm (or shoulder)

– Ipsilateral pain (arm, shoulder, neck, face corresponding to the side of the catheter).

– Difficulty drawing blood from the catheter

The number of asymptomatic patients can be significant, and in such cases, thrombosis is only detected by chance during another examination.

How to prevent thrombosis in patients with PICC lines

In its manual on PICC and Midline, GAVeCeLT indicates that it is possible to prevent thrombosis as follows:

– Use silicone or PUR catheters.

– Do not place a PICC near or on the same side as a recent thrombosis.

– Choose a vein at least three-times the diameter of the catheter, a factor that is especially important in children (Menéndez et.al).

– Always use ultrasound to minimize the invasiveness of the insertion as much as possible.

– Ensure that the tip is at the level of the cavoatrial junction and positioned downwards.

– Use systems that allow adequate fixation of the catheter: sutureless device + transparent dressing.

GAVeCeLT also points out that, obviously, coagulation disorders (congenital or acquired) are an independent factor directly influencing thrombosis and cannot always. be prevented. Therefore, prophylaxis with low molecular weight heparin is possible only in selected patients: history of catheterization-related thrombosis, congenital thrombophilia, history of thrombosis of various types due to pathologies with associated thrombotic risk, etc….

On the other hand, the Michigan Risk Score to Predict Peripherally Inserted Central Catheter-Associated Thrombosis study has allowed the development of a scale to establish a patient’s risk of developing thrombosis. The risk is calculated using the following variables:

– Presence of another central catheter when the PICC line is placed – 1 point.

– History of thrombosis – 2 points and if within the previous 30 days – 3 points.

Based on data analysed as part of a multicentre observational study involving more than 23,000 patients (in 51 hospitals), four groups have been created according to risk level: 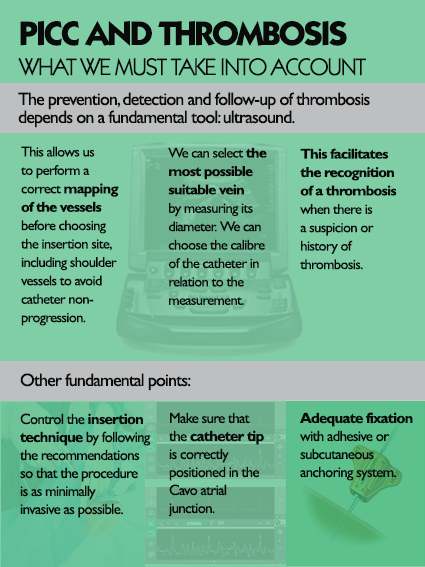 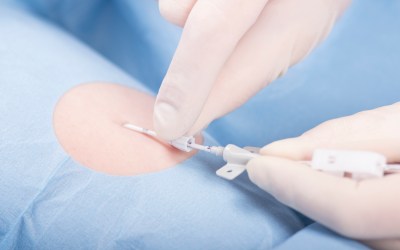 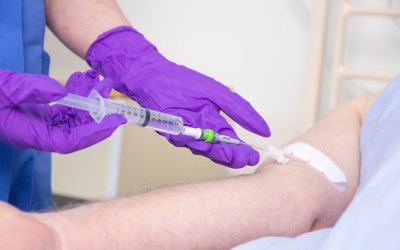 The use of PICCs has increased in recent years and can now be found in many specialties and in both hospital and out of hospital settings. Despite being devices that are beneficial to patient care, they are associated with potential complications. Such complications include: infection, occlusion, thrombosis, catheter, migration, catheter fracture… 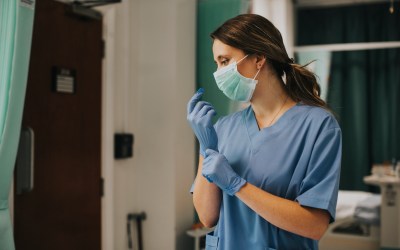 Although Vascular Access Devices (VAD) have many advantages, the burden of harm associated with them is significant. It is now accepted that the presence of any VAD immediately places patients at risk of complications…